Our children are pro-active in fundraising for charities of their choice.

Jake (year 6) ran 5K to raise money for the Cri du Chat support group charity.  Jake said "The run was very tiring but was worth it as the charity has helped support his big brother." Jake raised just over £200. Well done Jake! Ben (year 6) took part in Feb on the Floor, where he slept on the floor for a week to raise money for the Stand By Me charity. Stand by Me offer support for families from many different situations and back grounds. "I saw a TV programme about families who could not afford beds and had to sleep on the floor. I thought that if they can go without then so can I!" Ben raised £480 for the charity. Amazing Ben! our recent Grandparent afternoon supporting our chosen charity. 100 grandparents enjoyed an afternoon tea and were entertained by our talented children. We raised £680 for My Colourful Memories - a creative art project for people suffering with dementia. It was a wonderful afternoon for all involved and we hope to repeat the event in the summer term! 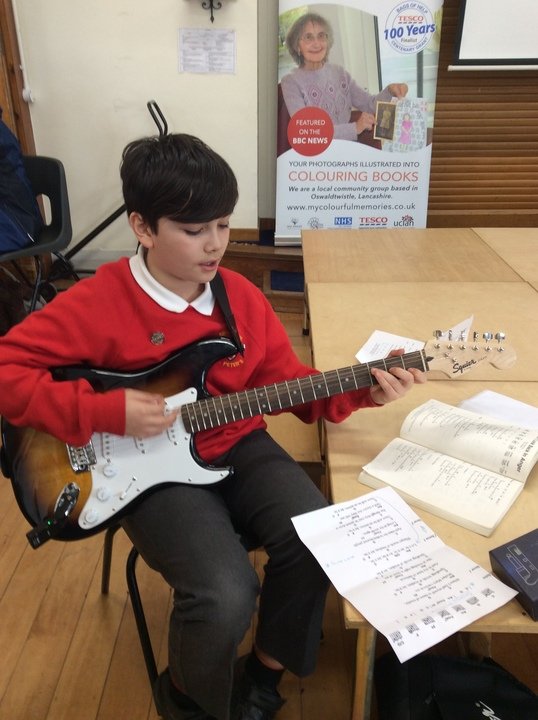 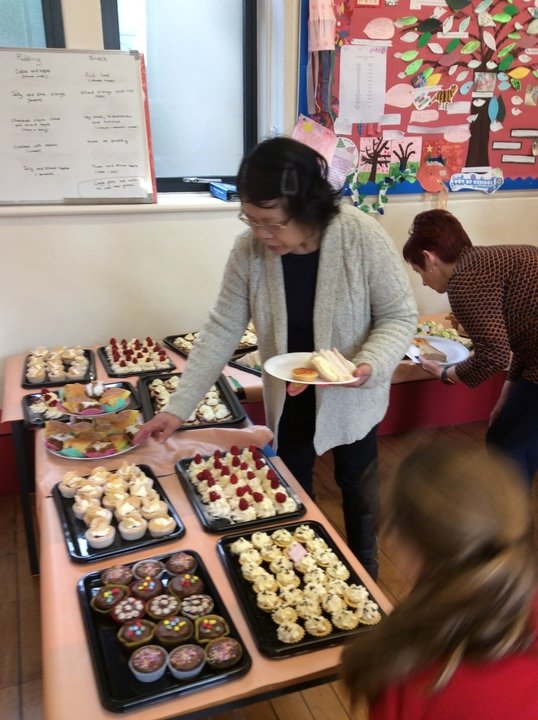 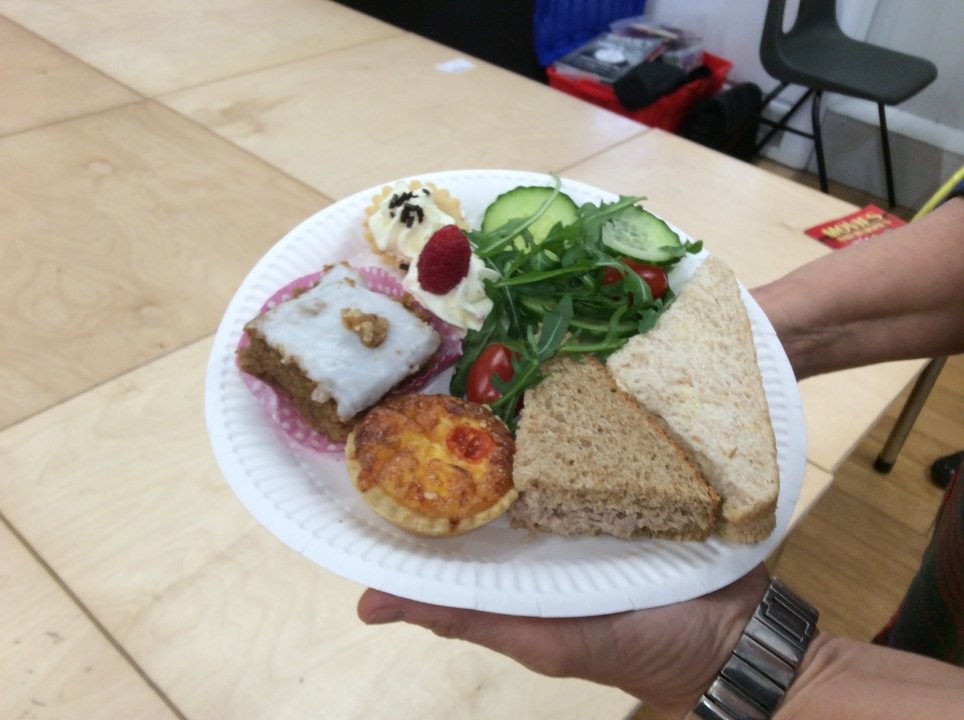 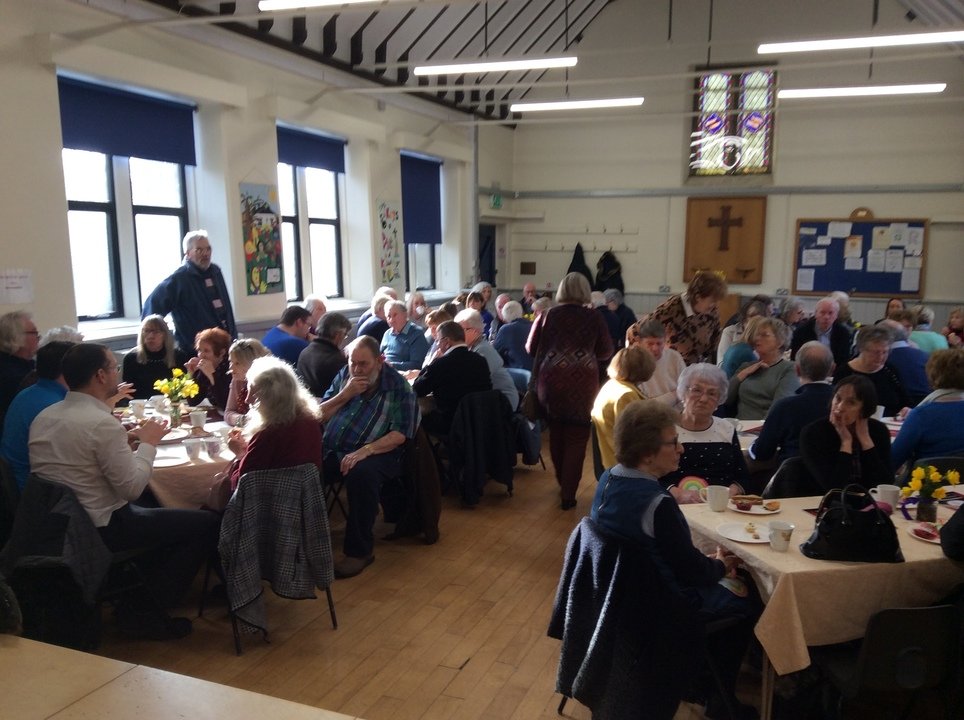 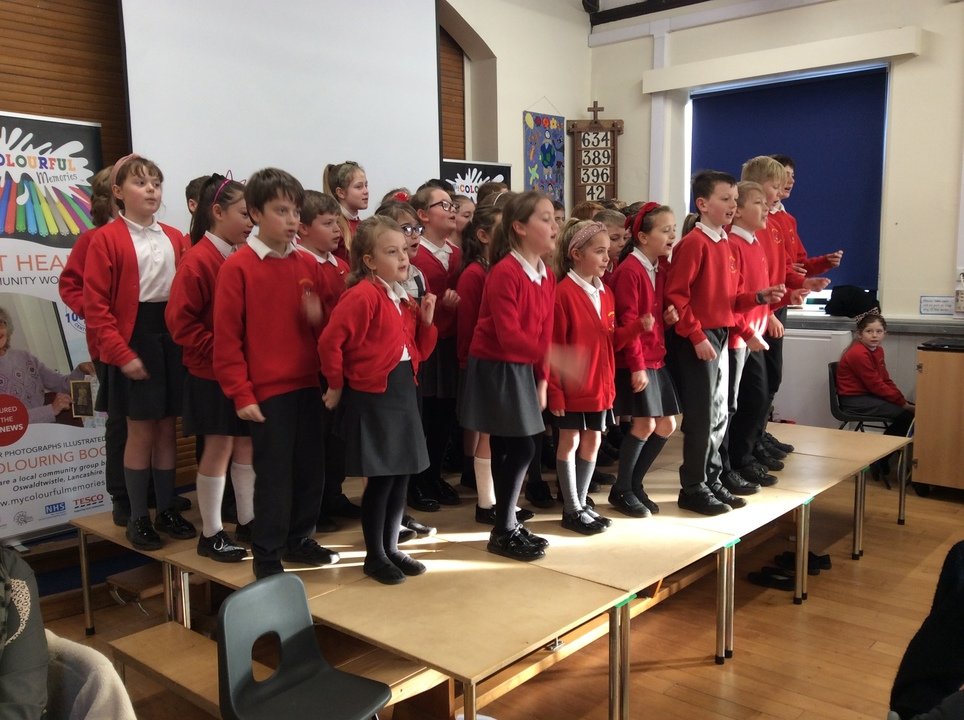 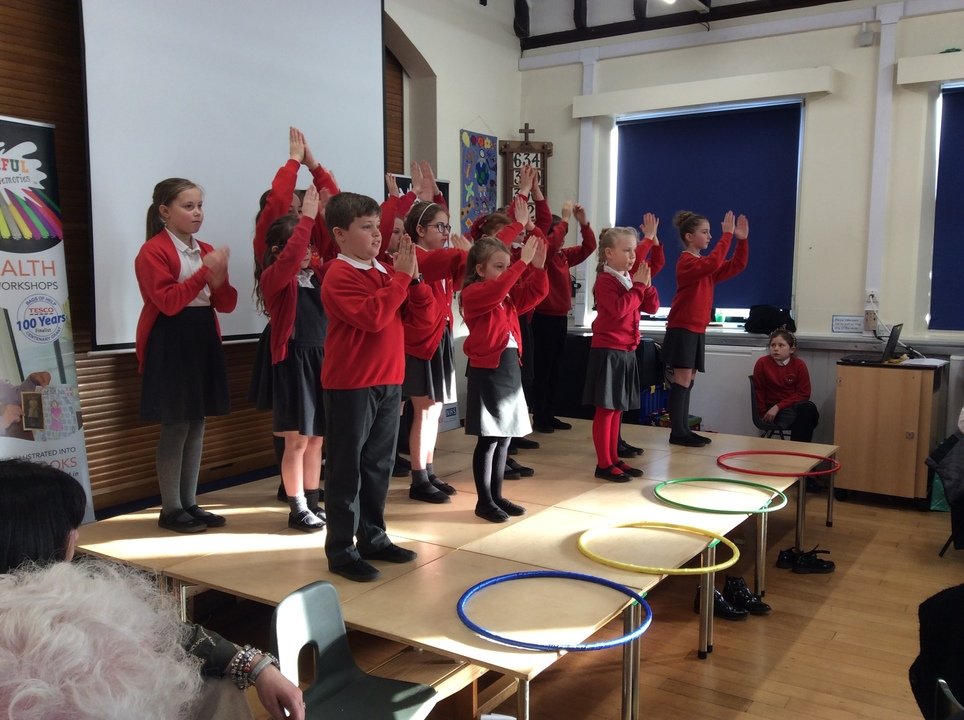 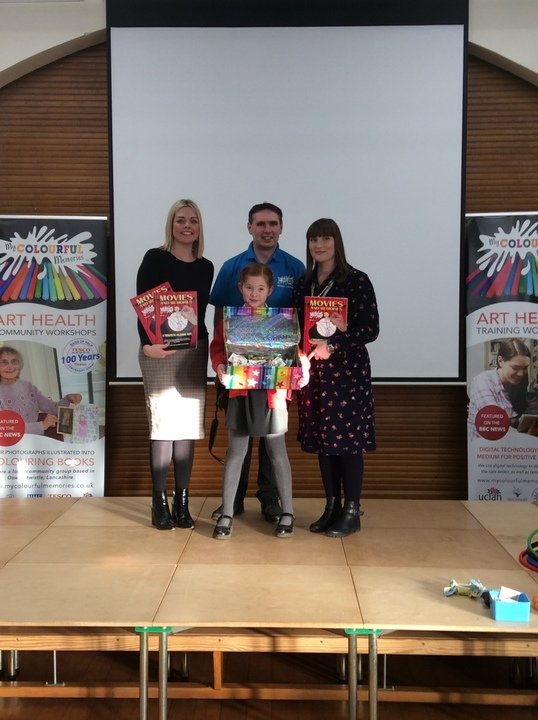 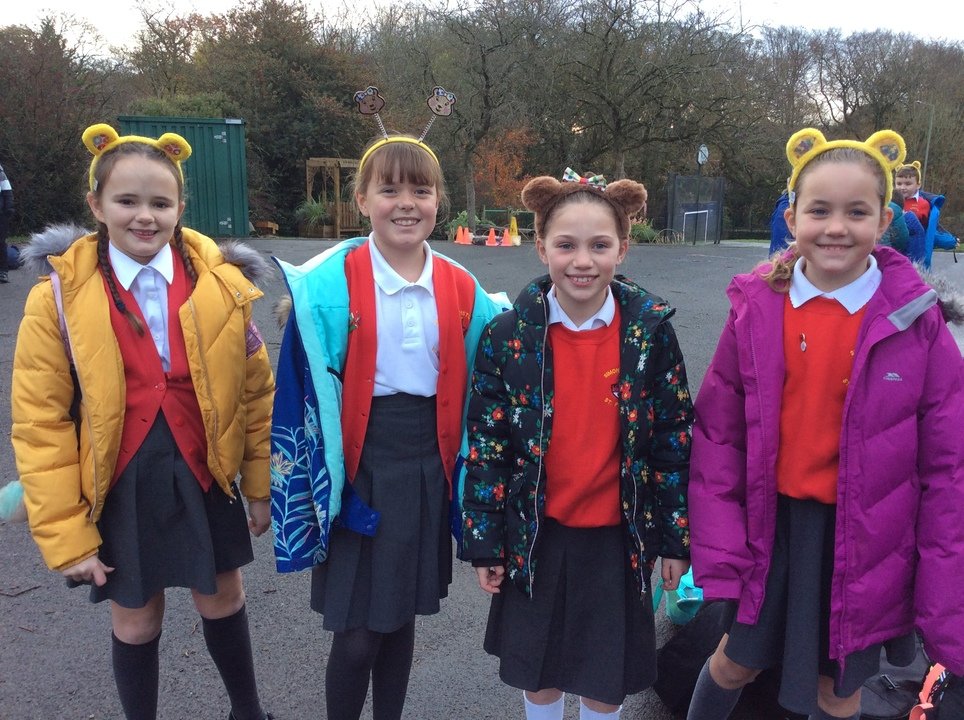 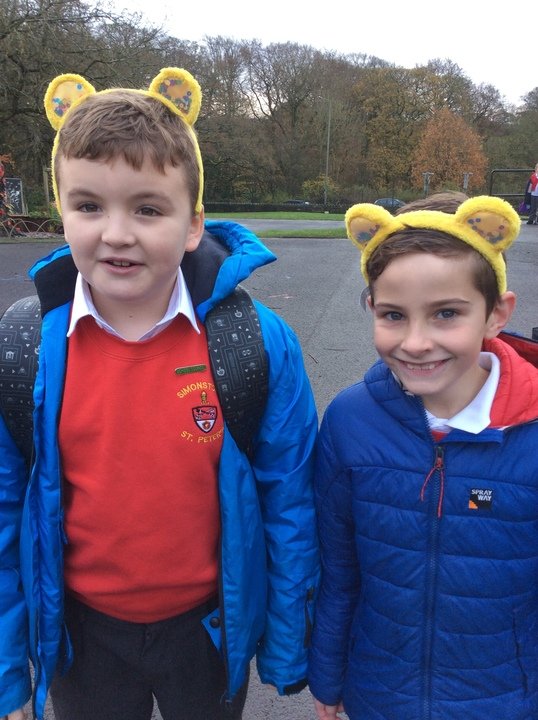 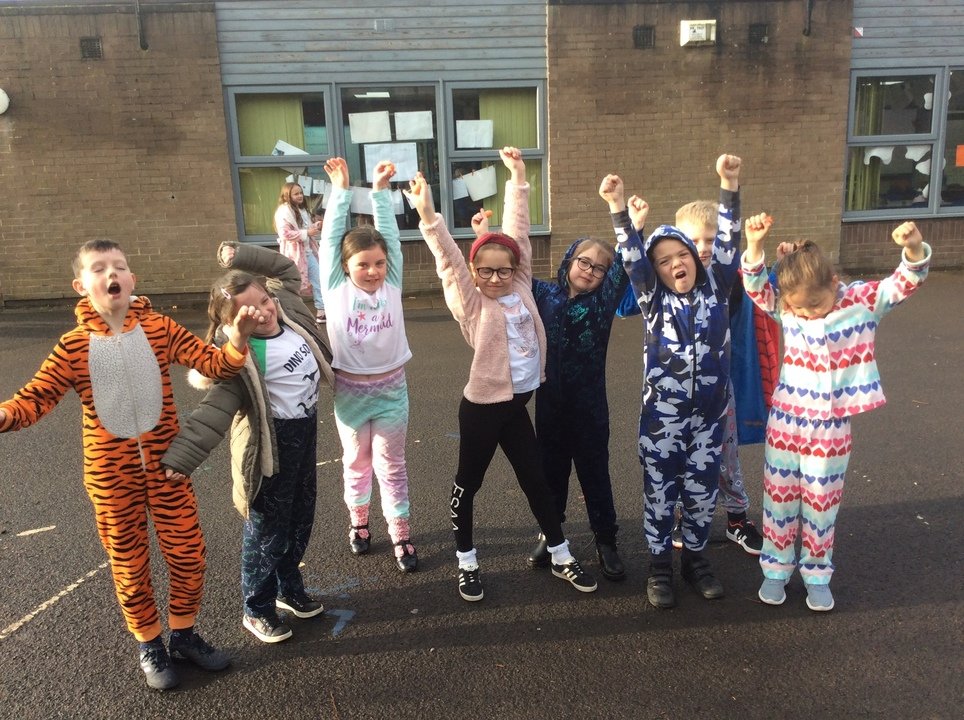 This term we are fundraising for Maddi's Butterflies.

We held a Pyjama Day on Friday 22nd November and collected

and collected brand new pyjamas to be distributed to children on local Oncology wards at Christmas.

In addition, an amazing £700 has been raised for the charity from donations in memory of Mrs Rossi. 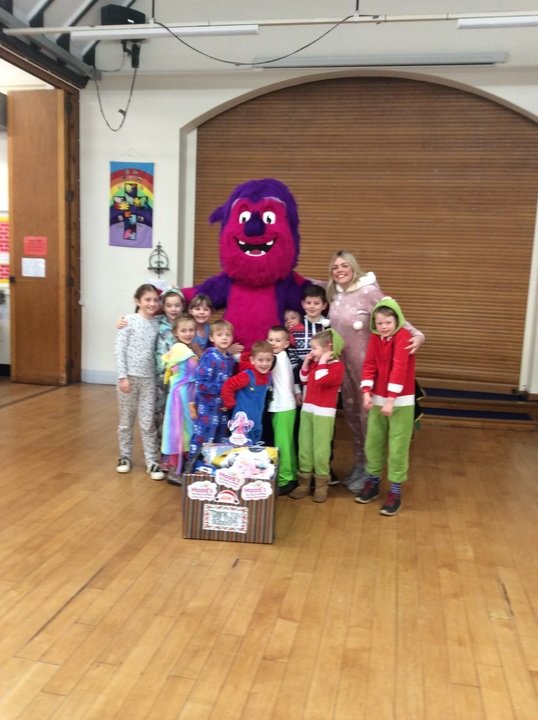 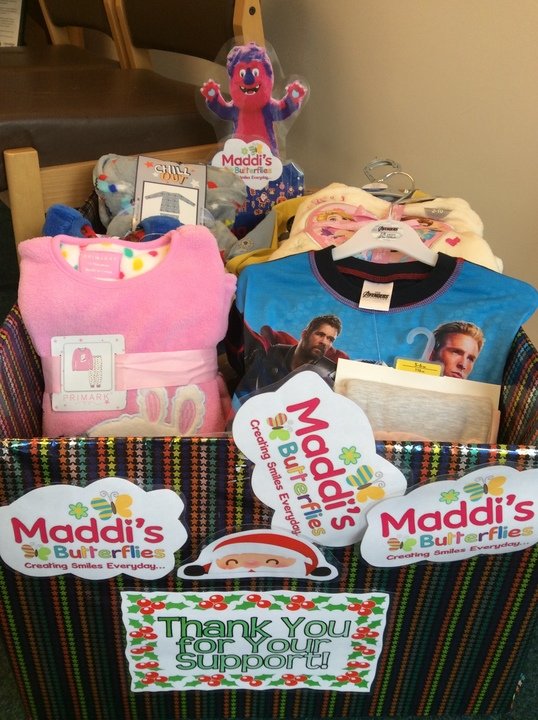 Mrs Emanuel took part in the Liverpool Nightrider 100k Bike Ride and raised an additional £490.00 for the charity. 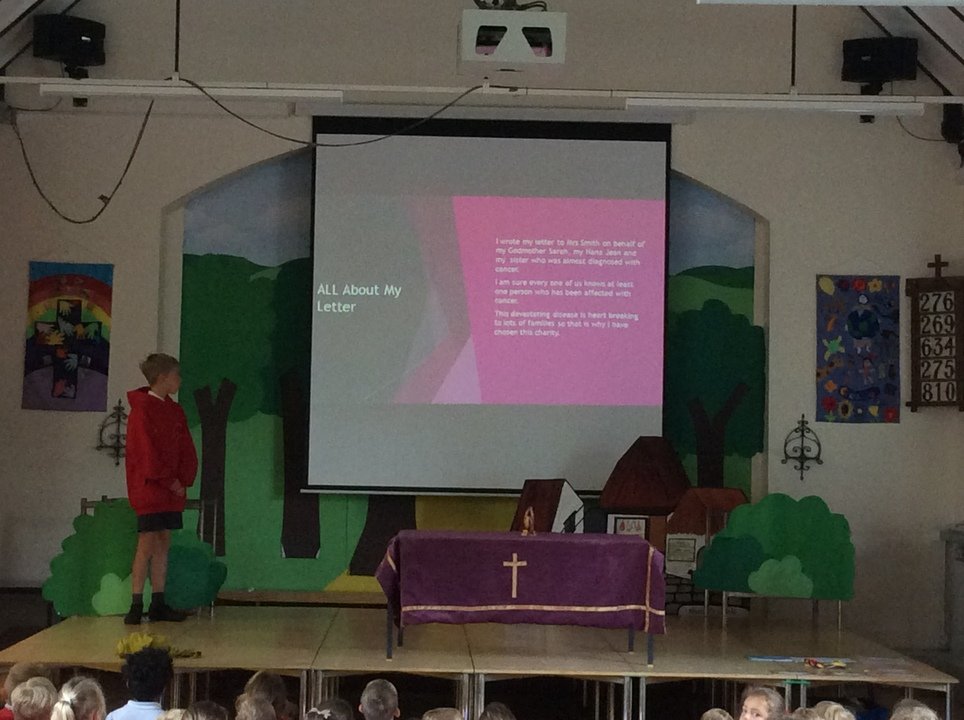 Thank you so much for all your support during the charity week raising money for the Royal Manchester Children’s hospital.  We have raised an amazing

for their iMRI Scanner appeal.  This is an amazing amount for such a small school.

In Autumn term 2018 we raised £460 for The Guide Dogs for the Blind Association.

Due to the amount we raised, the school has been invited to participate in the Puppy Graduation Scheme meaning we can follow the journeys of 3 sponsored puppies to become life changing Guide Dogs.

We use necessary cookies to make our site work. We'd also like to set optional analytics cookies to help us improve it. We won't set optional cookies unless you enable them. Using this tool will set a cookie on your device to remember your preferences.

Necessary cookies enable core functionality such as security, network management, and accessibility. You may disable these by changing your browser settings, but this may affect how the website functions.